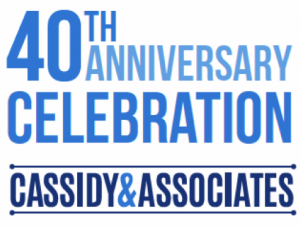 We celebrated our 40th birthday last night and POLITICO Influence has the intel on the fête.