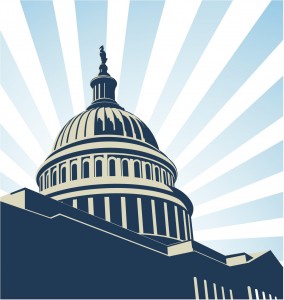 “Chad is a first-rate addition to our team who strengthens our defense and infrastructure capabilities,” said Cassidy CEO Kai Anderson.

“His legal background and expertise in defense policy combined with his experience serving in the Army and National Guard will help develop effective strategies and deliver real results for our clients.”
Chad has served on Capitol Hill since 2011, most recently as military legislative aide to Sen. Burr and prior to that in similar roles to Sen. John Boozman (R-AR) and Congressman Joe Wilson (R-SC).

He holds the rank of Captain in the U.S. Army, earlier serving as a battalion intelligence officer and company commander and continues to serve as a reservist as an aviation officer rated in the AH-6
4 Apache helicopter.

Prior to his active duty service in the Army, Chad was an Assistant District Attorney in Raleigh, NC.